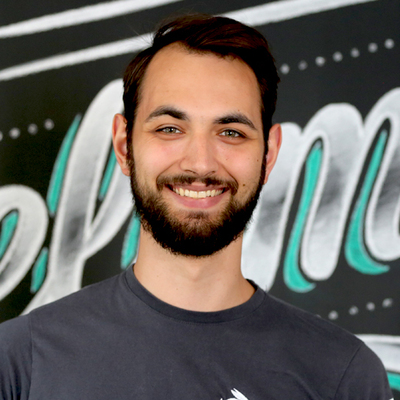 The way we think of and implement decentralized systems now is strongly influenced by the capitalist system we live in. I really like the way the Fediverse is spread into multiple servers. This was only chosen because platforms like Facebook or Twitter don’t give us the control that we want and there’s usually a single entity controlling the platform. Right now the way one chooses a Mastodon instance is by weighing the rules and themes of the different Instances and choosing accordingly. (1/3)

It’s really similar to a market with the exception that there isn’t really any competition between instances. When you choose an instance you buy into small authoritarian system where a tiny group of people control the platform. You can switch instances if the Admins or Mods do something you don't like but if you ever succeed in finding the right instance depends on whether that instance actually exists. This way of decentralization just divides one authoritarian system into many. (2/3)

I think in the long run there might be a better way. You could decentralize control while centralizing data. One could setup a central service that is operated by a co-op. Every user can join the co-op and co-own the platform. In fact all users could be part of the co-op and decide the direction the instance is heading in democratically. You could still have multiple servers but you wouldn't need that many because now users actually have control. (3/3) 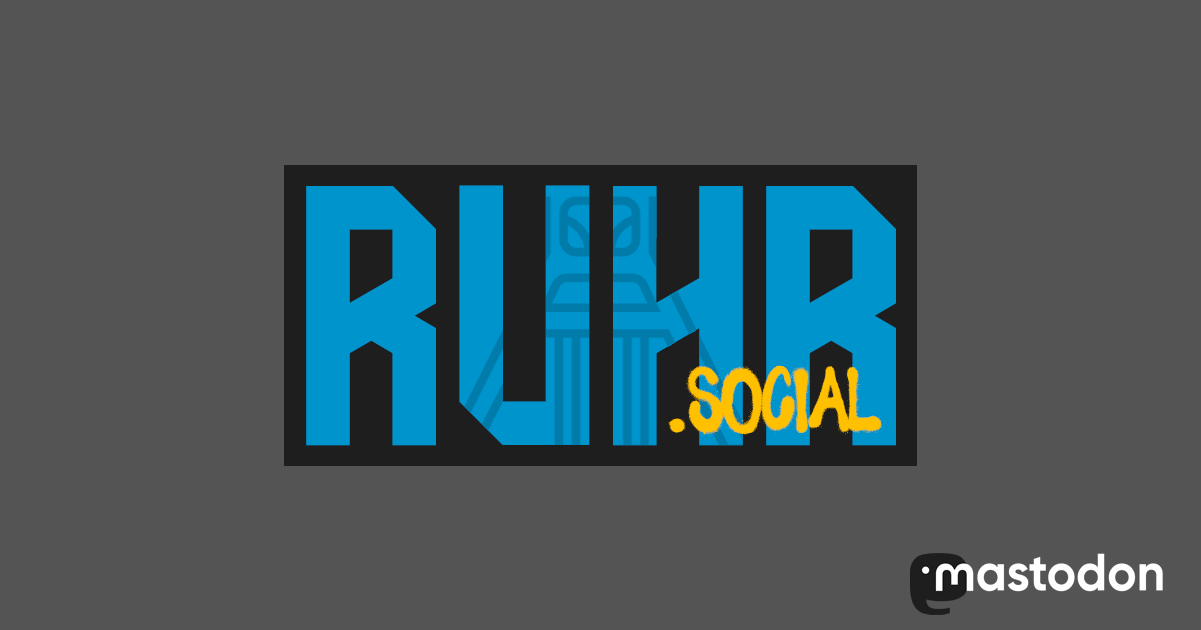